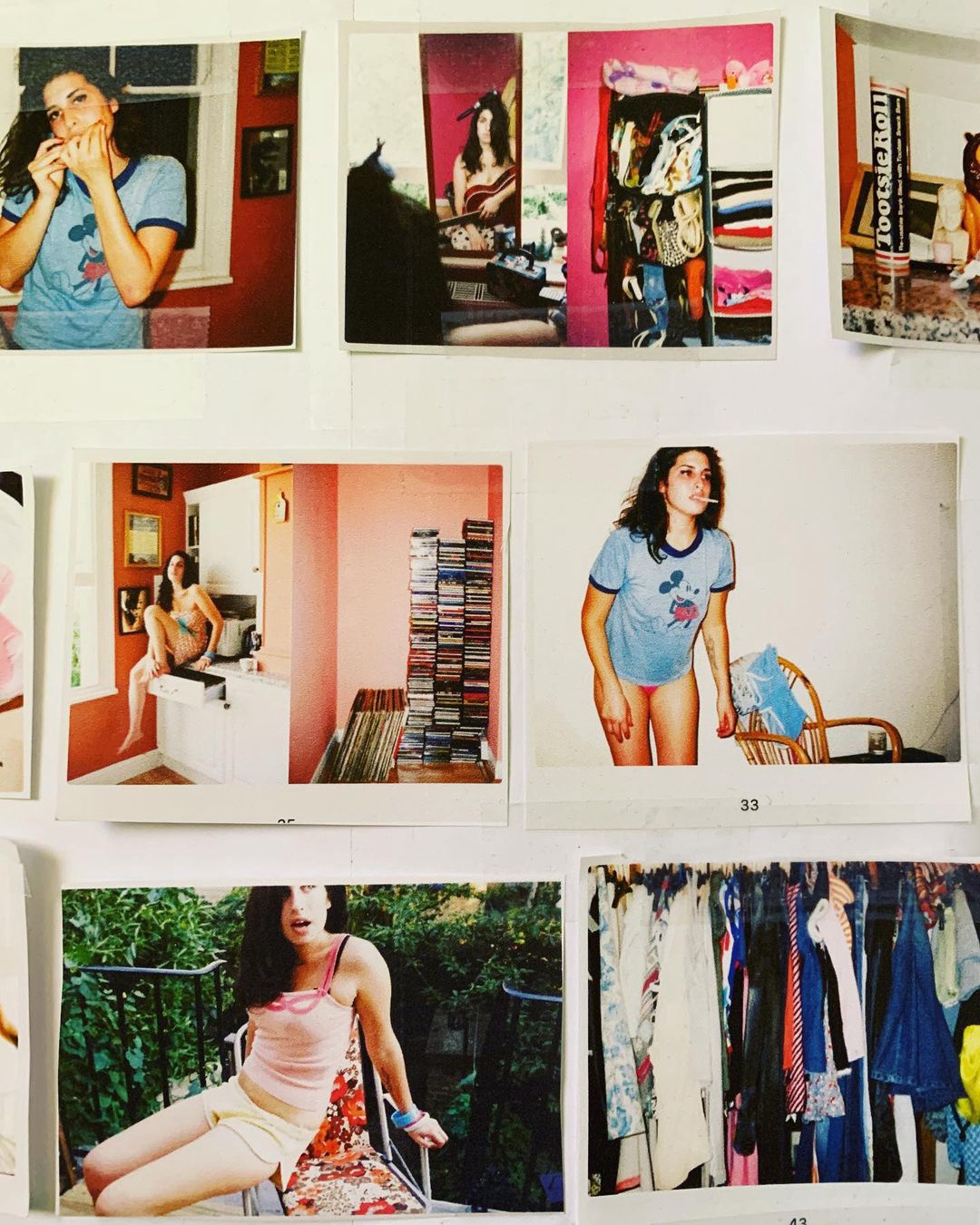 Many many photos from Highline Ballroom 2007: 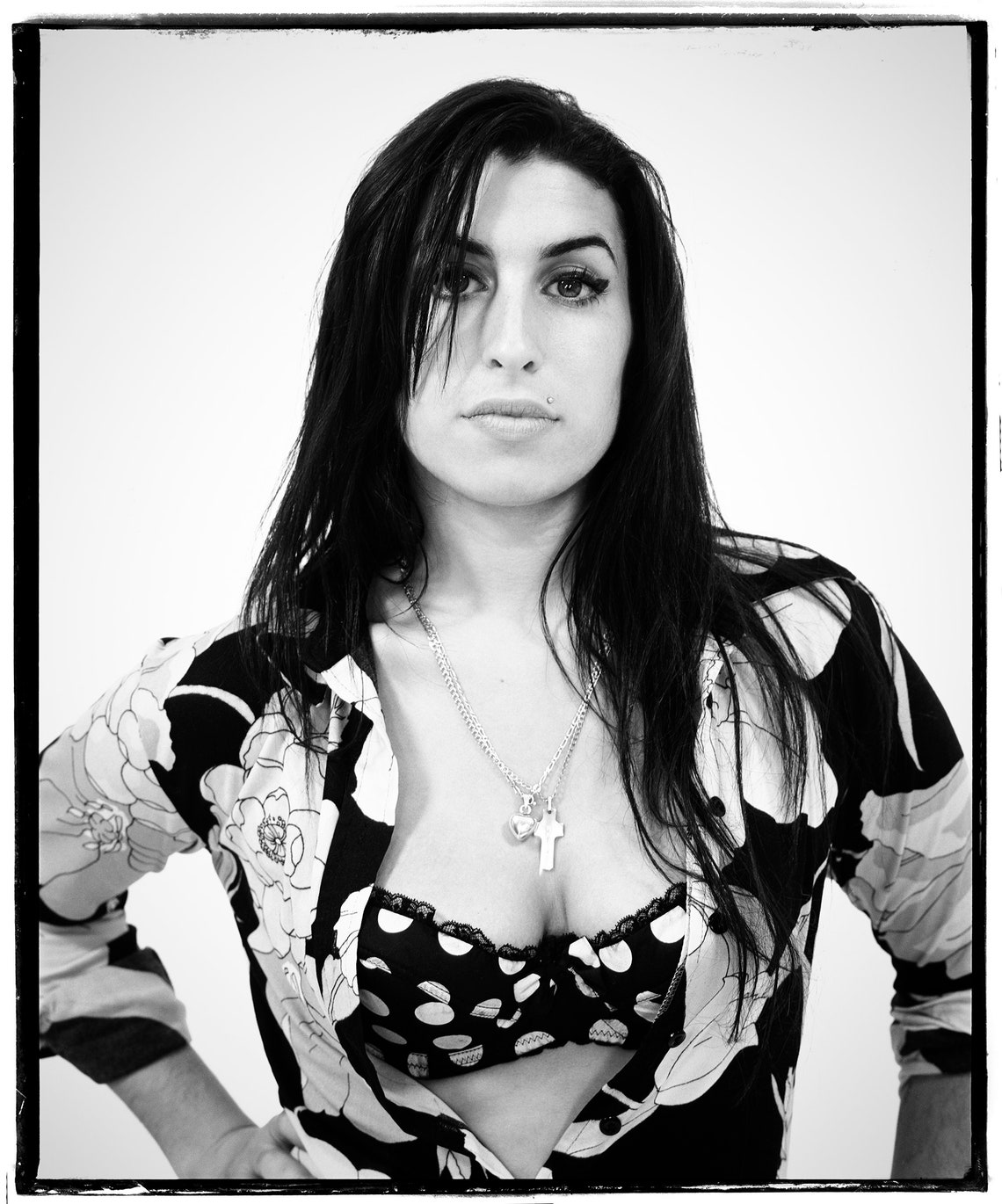 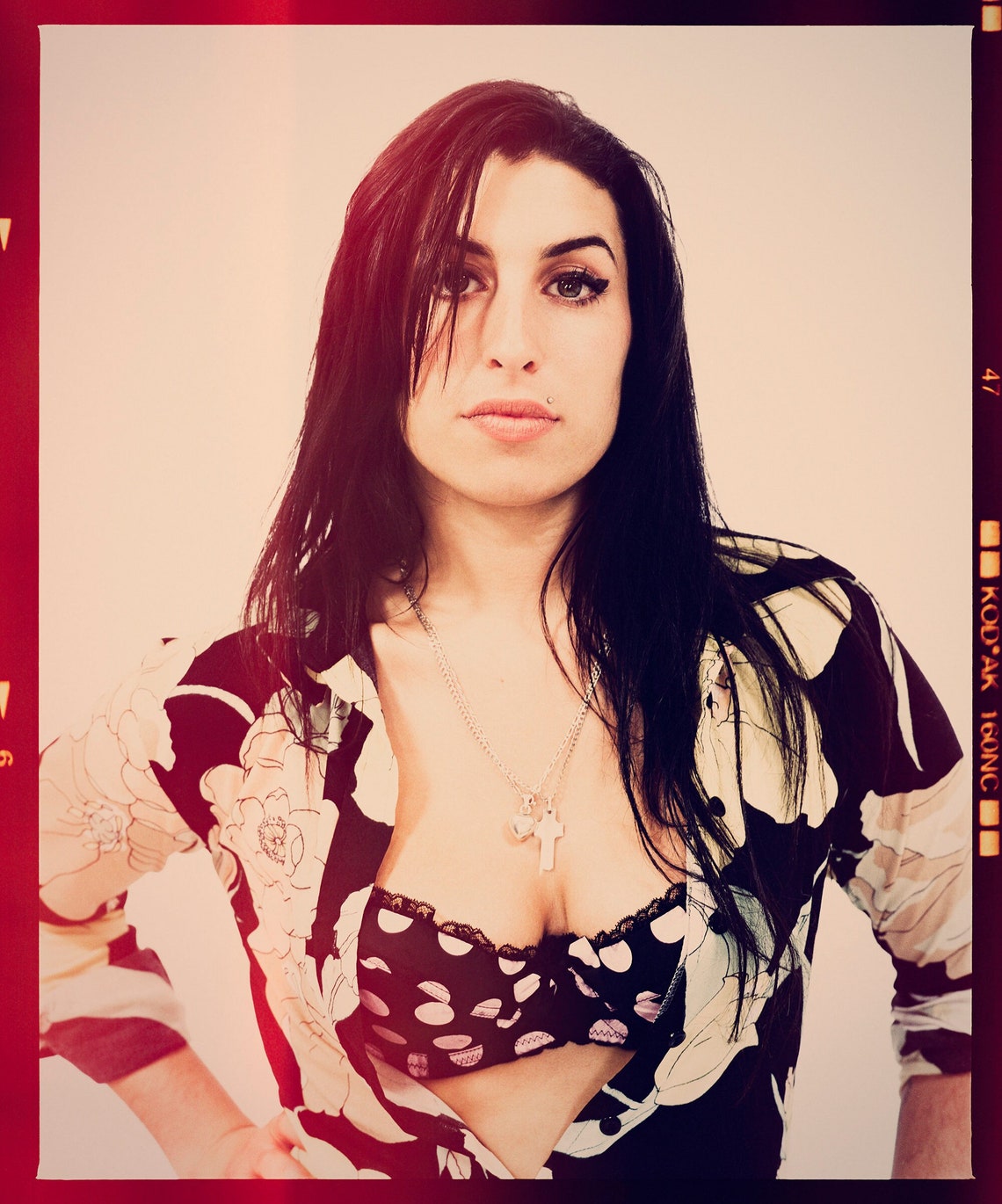 The Junction, Cambridge, pictures by Claire Borley and her little story when she met Amy 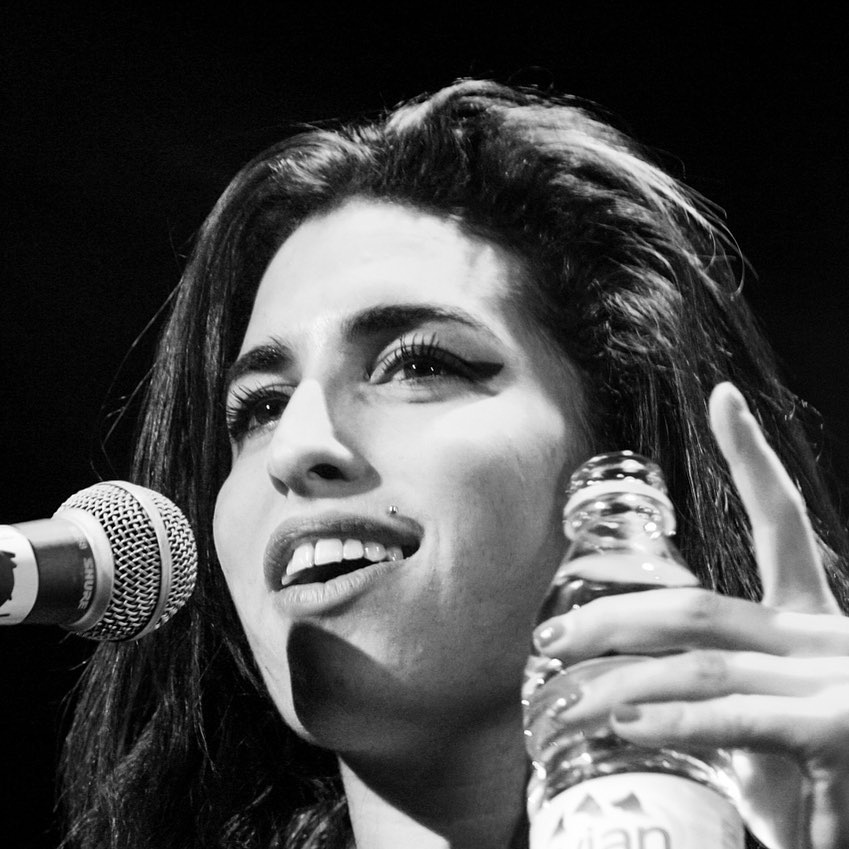 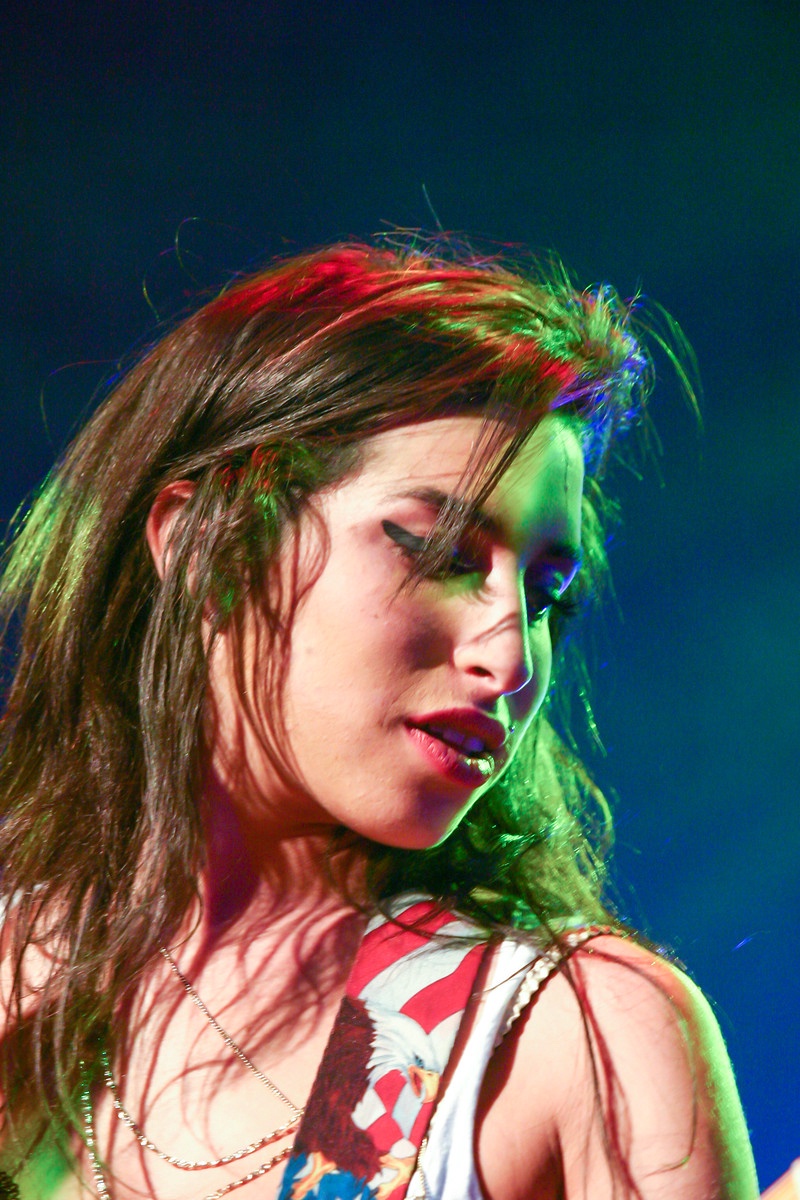 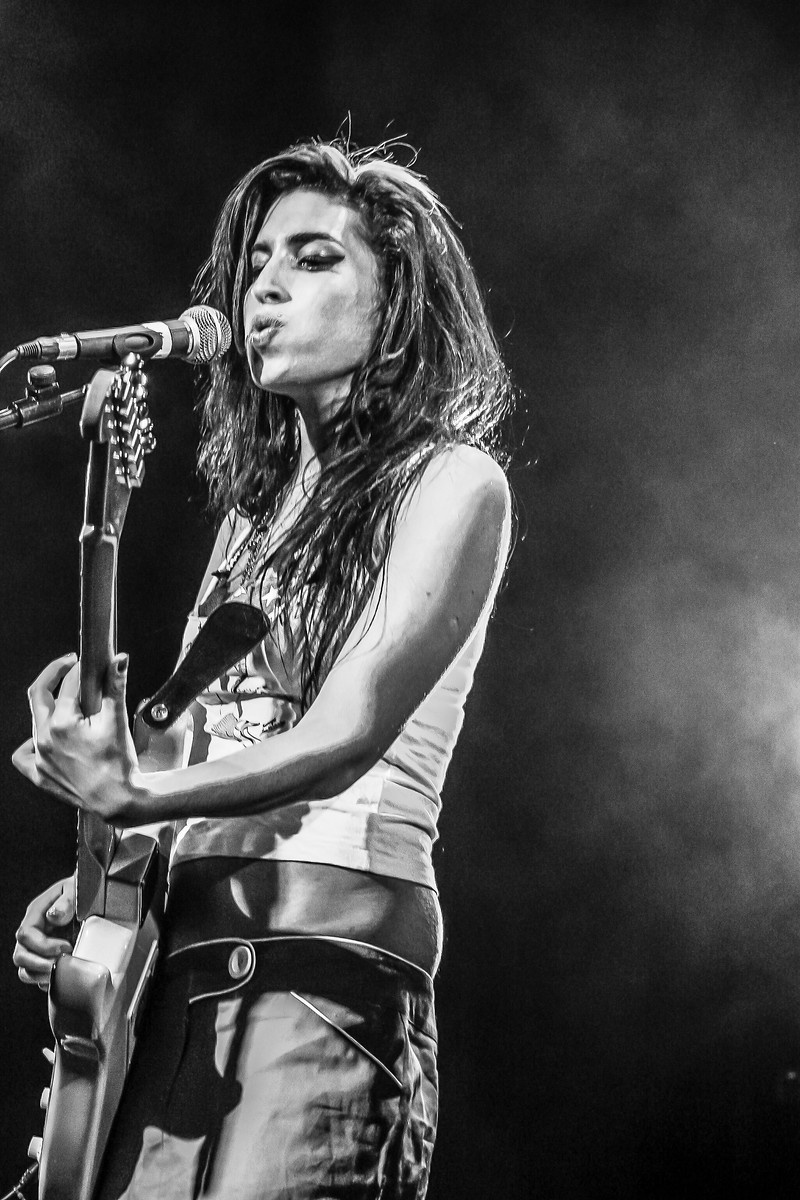 My
My Amy Winehouse story is possibly, marginally, shorter than everyone else’s but I thought I’d share it anyway. Hopefully to remind people apart from being super talented she was also a very kind & generous person.
Once upon a time (& I might have mentioned this before) I used to watch Top of the Pops every Thursday without fail.
Finally, after years & years, I got a ticket to the show. For reasons, I still can’t remember, my sisters came too.
Thursday 14th September 2006 the very last TOTP (I think there were a few more lasts but not as many as Elton John’s).
Apart from queuing in the wrong queue for over an hour we eventually got to the right studio- BBC TV Centre, it has to be said, was very large & tricky to navigate even for professional navigators which we weren’t.
Upon arrival we were given very explicit instructions. To remain in the studio for the entire recording, to move around in front of the cameras, look happy & dance. So, except sister 2 who is very much related to Tigger (Winnie the Pooh), we all did the opposite. Stood, motionlessly against the dark studio walls.
The red light lit.
I could have the line-up wrong but it was: Richard Hawley, Seth Lakeman, Amy Winehouse (she sang Rehab), Razorlight. It was at this point my sisters left - I stayed heroically on to listen to Nelly Furtado then I left. (Also performing was: Jamelia, Nerina Pallot, Vincent Vincent & the Villains).
I felt slightly concerned about my sisters they were younger & unlike me not used to London.
I texted, rang all their mobiles, rang mum just in case she’d heard from them. Nothing not a sausage or a bean.
I waited & waiting for a taxi with me was Amy Winehouse. We chatted about this & that & annoying families. Her taxi arrived & bless her she invited me back to Camden with her. I think it was raining. I thanked her & nearly got in the car.
At that point, I got a text on the sisters location, so trotted off.
Waving to Amy.
Just in case interested this photo was taken 22:10 on Tuesday 15th March 2005. 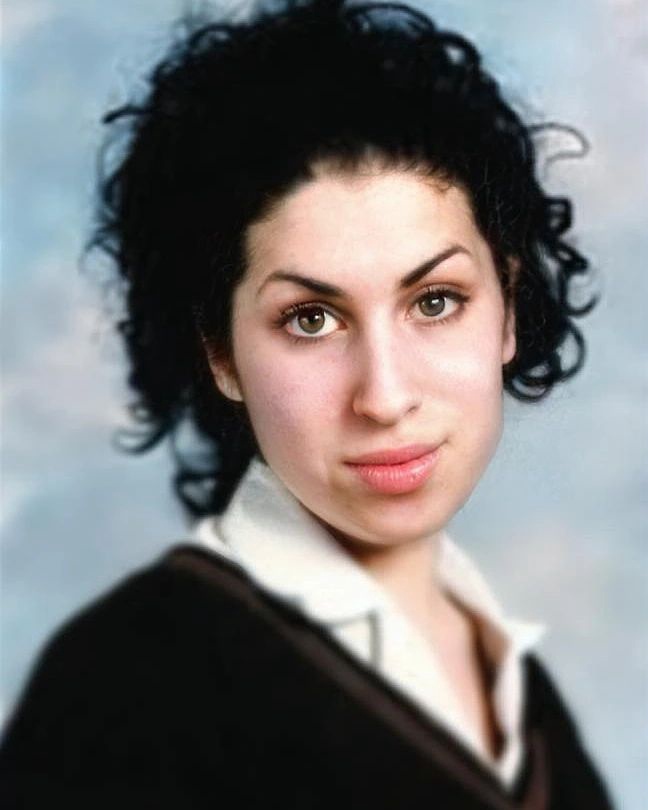 13 user(s) are reading this topic