7 replies to this topic

Hi, just wondered if anyone can confirm that Amy lived at no 4 Jeffrey's Place in Camden?


maynardguy, proud to be a member of Amy Winehouse Forums since Apr 2008.

Hi, just wondered if anyone can confirm that Amy lived at no 4 Jeffrey's Place in Camden? 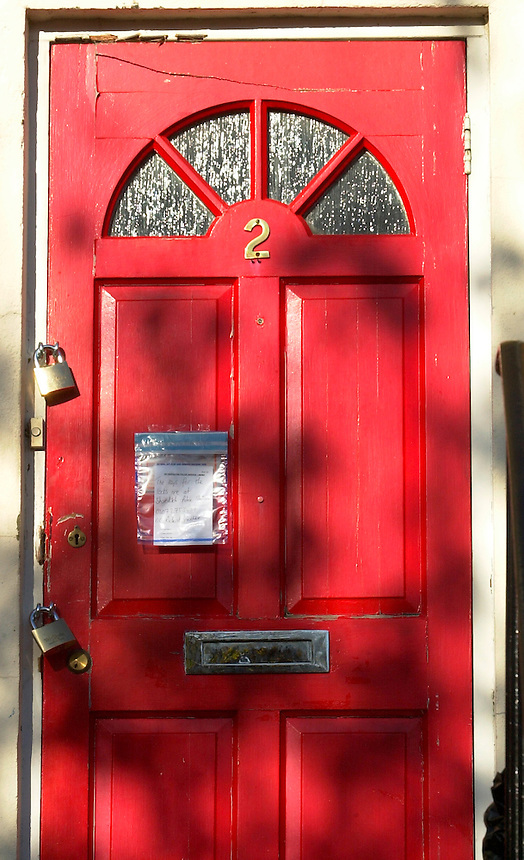 I think the flat number is 2 and the house number is 3, so the address is 2/3 Jeffrey's Place. There was no number on the gate when Amy lived there or when I went there but now when you look on google maps a number has been put above the intercom.

Many thanks for the info guys, for years I thought it was no 4! Just to mention that on the Camden planning website, it lists a 3A Jeffrey's Place, don't know if that's what used to be flat 2?


maynardguy, proud to be a member of Amy Winehouse Forums since Apr 2008.

I went there a couple of weeks ago and took some pictures, and yes the number on the iron gates is definitely 3.  There are five flats numbered 3A 3B 3C 3D & 3E. You can check this out on the Royal mail post code finder

So maybe 3B is flat 2 as it was numbered in Uno's picture above with 3 being the building number and B being the 2nd flat?

I'm really not sure. The Royal Mail postcode finder for NW1 9PP still shows separate addresses for No 1 and No 2 as well as a 3A,B,C,D & E, but I can't see where No 1 & 2 would currently be if they still exist. The red door is at the top of a some steps with an iron handrail and there are no steps like this in front of the first two flats on the right as seen from the road, suggesting she would have lived in one that is futher back, not visible on Google maps. In the YouTube videos of Amy moving she is seen leaving the one with the red door, going past the second house from the road that had a grey door. This was still grey when I was there a few weeks ago. If 3B is the second flat, then they would have to be number from the flat furthest away from the road and it would be the second from the far end. The other possibility is that 1 & 2 were on the left as you view from the road, (Amy is seen talking in that direction as she leaves, probably to Tyler) which would confirm the existing numbers above, but there seems to be no evidence of this on Google Maps satellite view that there is anything in that direction. So although she lived in No 2, the exact location of it I still can't work out. I would love to know more. I hope this all makes sense.

I believe it is the fourth house on the left