6 replies to this topic

Ten years after the death of one of the UK’s greatest musical icons, Amy Winehouse: 10 Years On will explore who she really was through those who knew her best, shining a light on parts of her life that have, to date, not been heard about 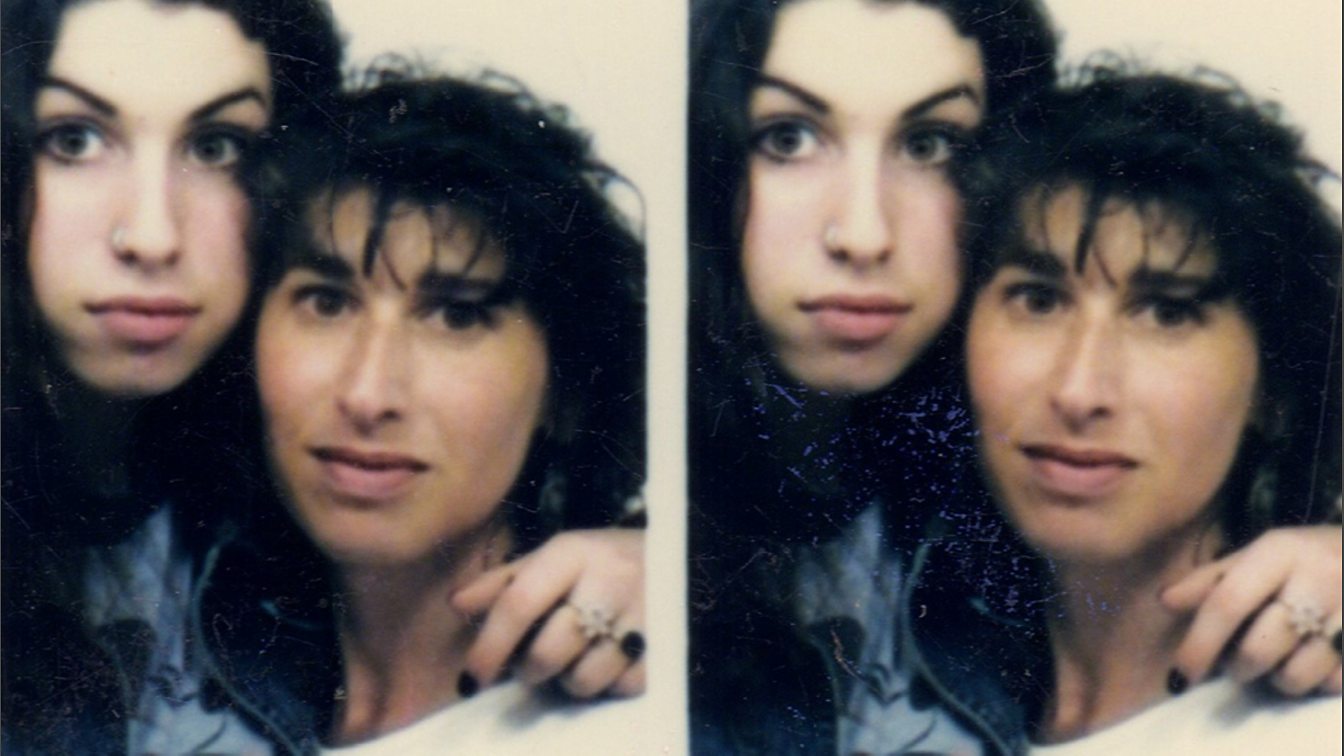 I don't feel the world knew the true Amy, the one that I brought up, and I’m looking forward to the opportunity to offer an understanding of her roots and a deeper insight into the real Amy.
— Janis Winehouse

Amy’s story will be told primarily through her mum, Janis - a figure close to Amy whom we have yet to hear a lot from and whose version of events often differs from the narrative we have been told before. Janis lives with Multiple Sclerosis, a condition which threatens to strip her of her memories of Amy, and is a large part of her motivation to make this timely and personal documentary. Janis will be aided by family, friends and those who knew Amy best to piece together the side of Amy rarely seen. The film will be a powerful and sensitive account of one of Britain’s best-loved and greatly-missed musical talents, offering a new female-driven interpretation of her life, her loves and her legacy.

Amy Winehouse: 10 Years On will include access to never-before-seen personal archive of Amy from the family and treasures from the BBC archives. Amy’s life will be celebrated across the BBC with a selection of content and musical performances across television, iPlayer and BBC Sounds. BBC radio will also celebrate the life and legacy of the singer - Radio 6 Music will commemorate the anniversary with an Artist Collection, a selection of programming from across the BBC celebrating Amy’s music. Radio 2 is planning a documentary about Amy’s influence on the next generation of female singer-songwriters, plus a special archive collection of her performances at the BBC. Radio 1 will be taking a look at the life and career of the singer, revisiting some of her most memorable live performances and introducing a new audience to her music in a one-hour documentary special.

Janis Winehouse says: “I don't feel the world knew the true Amy, the one that I brought up, and I’m looking forward to the opportunity to offer an understanding of her roots and a deeper insight into the real Amy.”

Dov Freedman, Executive Producer for Curious Films, says: “Amy was a true musical icon, and we couldn’t be prouder to help those closest to Amy reclaim her story, ten years after her death”

Max Gogarty and Rachel Davies, Commissioning Editors, says: “Amy Winehouse: 10 Years On promises to be a celebratory and intimate portrayal of one of the brightest musical talents the UK has ever seen. Whilst being a celebration of her musical genius and featuring rare and unheard performances, it will also offer a reinterpretation of the prevailing narrative around her rise and fall, told by those closest to her."

Amy Winehouse: 10 Years On (w/t) is a 1x60’ for BBC Two, produced by Curious Films. It was commissioned by Patrick Holland, Controller of BBC Two and Catherine Catton, Head of Popular Factual and Factual Entertainment. The commissioning editors for the BBC are Rachel Davies and Max Gogarty. The director is Marina Parker and the executive producers are Dov Freedman and Charlie Russell.

Thanks God! I really hope they will include some real new footage.

As it’s female driven I wonder will Dionne speak in this one? Can’t wait and hopefully no Mitch for a change.