It seems that there is footage from this day from P3TV (if this channel exists) and if there is, it must be a great concert of Amy, as she seems healthy in footage and photos

They didn't allow cameras in her second Oslo gig at Sentrum Scene. So no media of any type has ever surfaced, hopefully you might run across some in your searching.

8 years today since Amy Winehouse died, yes the day after Oslo and Utøya. Bad times. This is how I choose to remember Amy: From 2008, the first time I had the pleasure of meeting her, when she visited Oslo and held an intimate concert to promote Back to black at Rockefeller, 250 fans and 250 guests. After the concert, which was mindblowing, we hung out at the bar, and I was NOT allowed to treat her to a drink (she wanted to be independent of the record company, she was adamant about that), but she only had pounds in her pocket and the bartender had no idea who she was, and did not accept pounds, so then I got treated to a drink anyway. She went backstage and fetched beer for me afterwards ... It is part of the story that we at Universal Music Norway made our way with the album in 2008, when she released the rehab song and the album Back to black. Later, she tried rehab, but became a sadly wasted talent, but the catalog lives on. Listen to Valerie, for a lady and for a sad story. RIP Amy Winehouse. Camden girl.

I've never seen a single footage from this gig, seems it was pretty small and intimate show as said above. Amy wore black t-shirt, jeans and heels 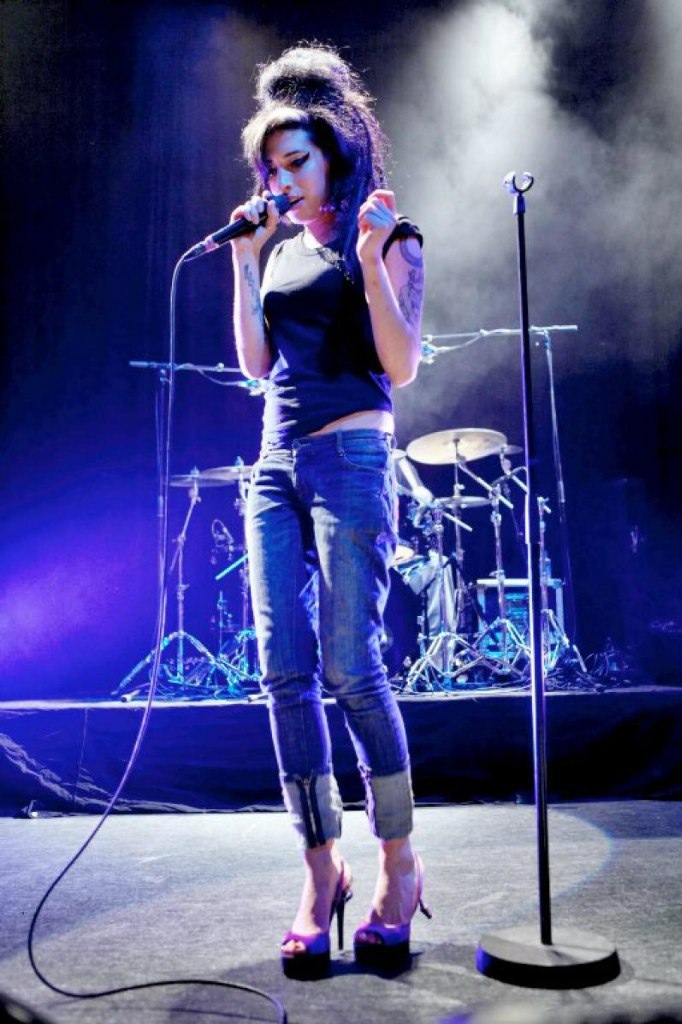 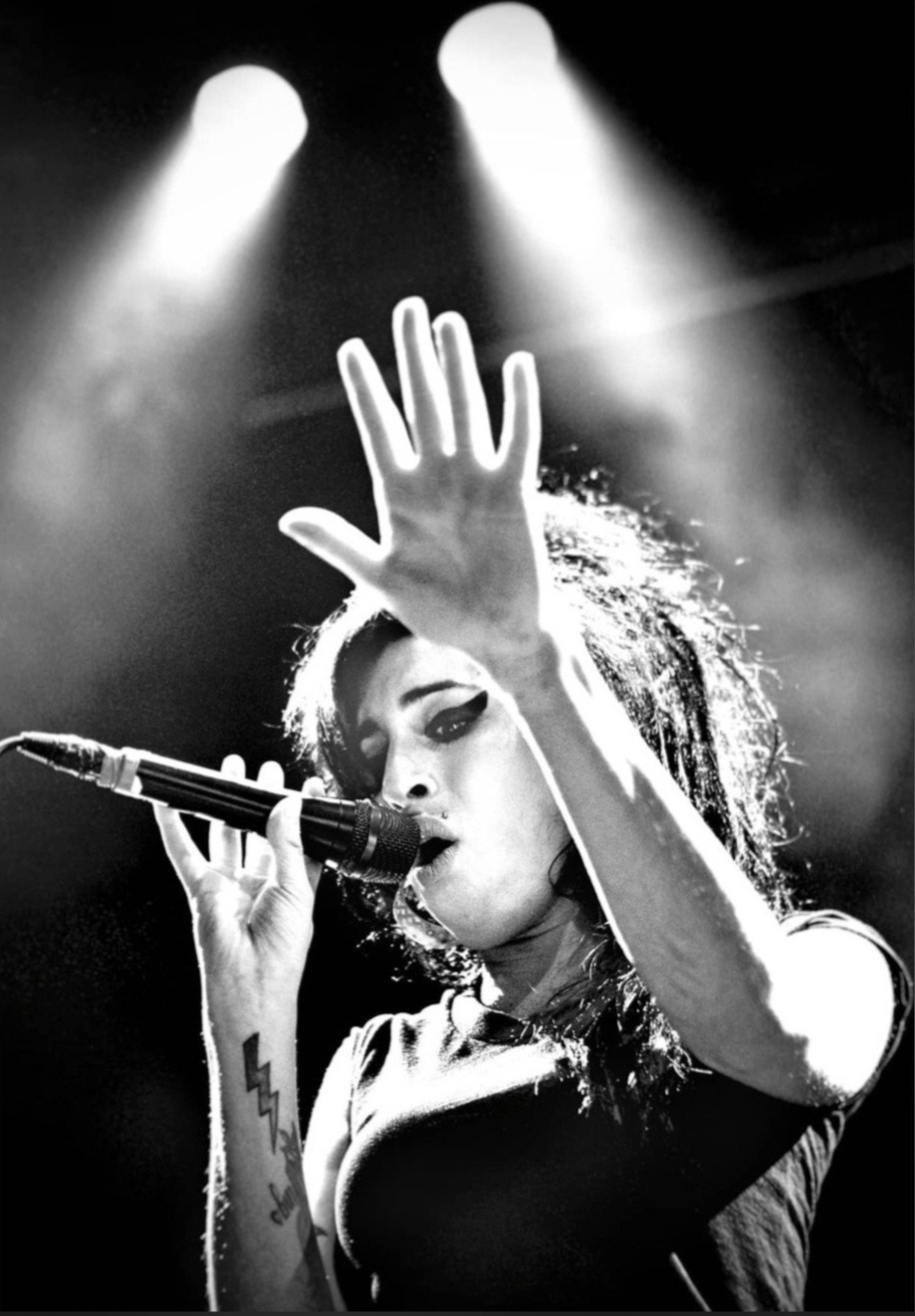 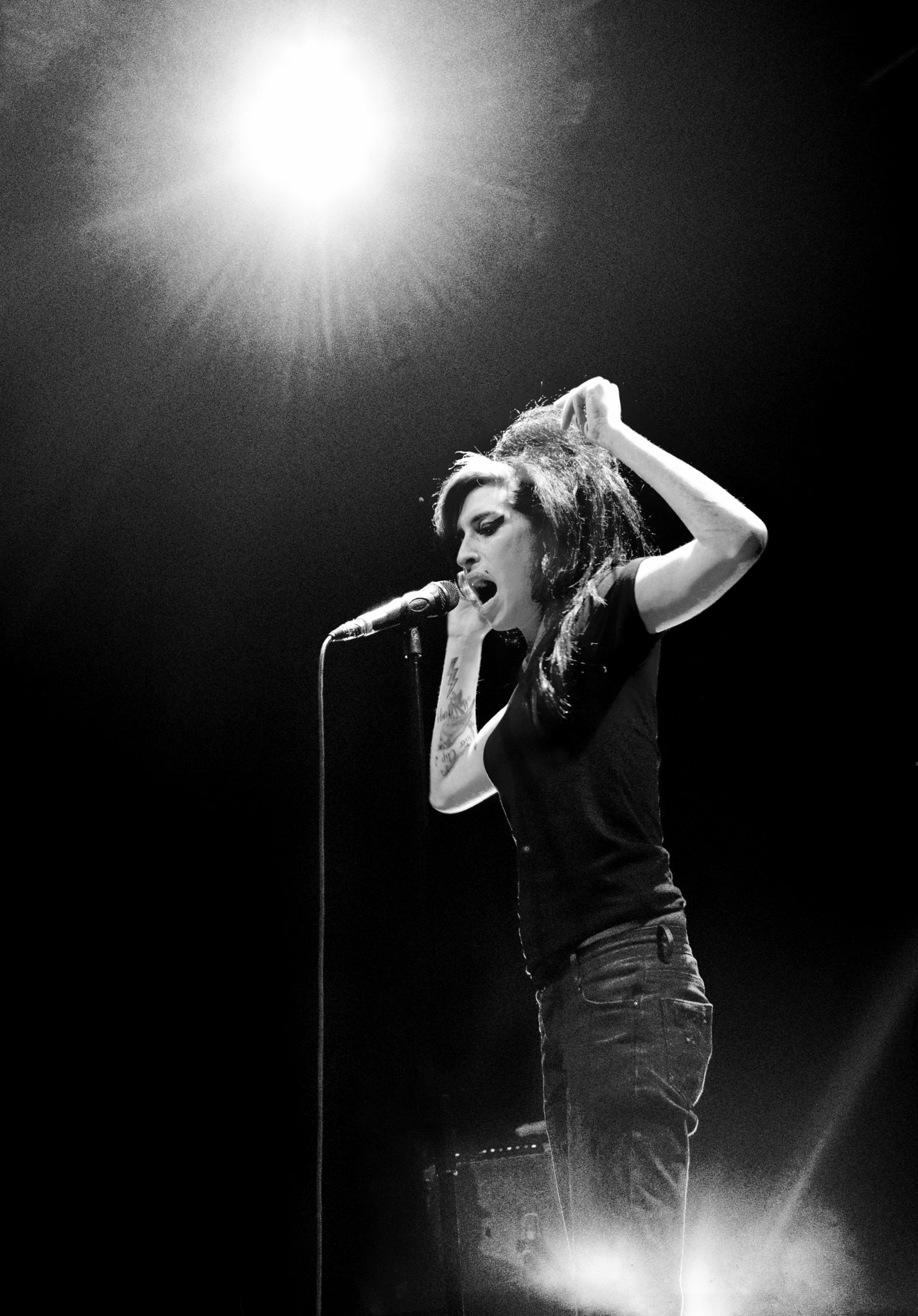 Back to On The Road