7 replies to this topic

(Pink vinyl, 500 copies) **Available exclusively at hmv in the UK 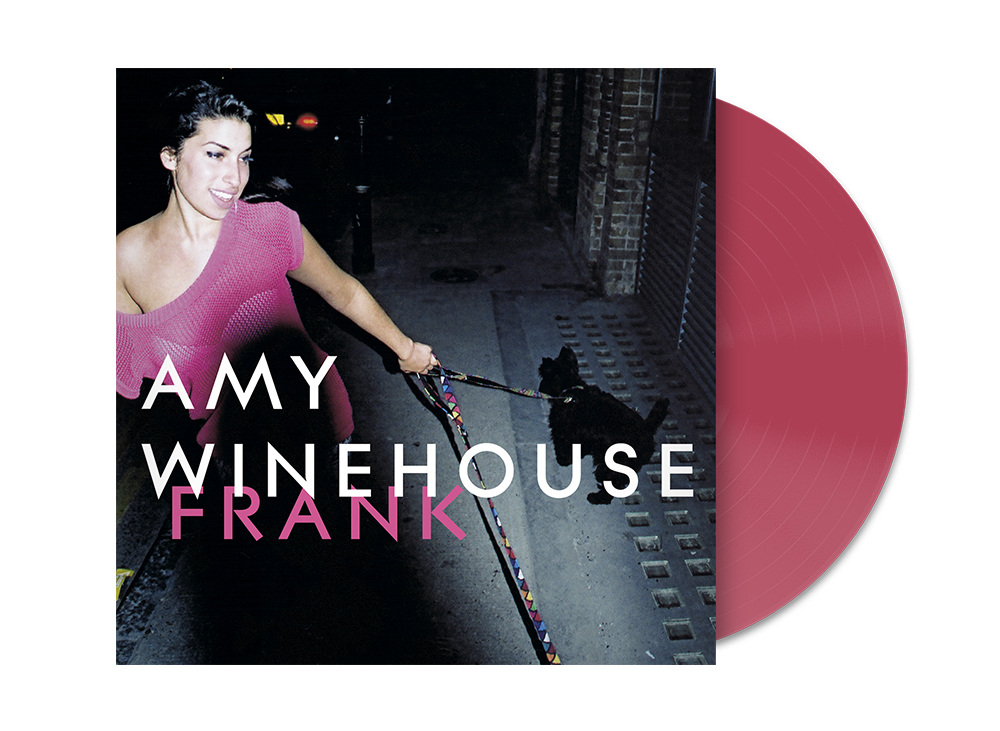 It may have been with her second album Back to Black that Amy Winehouse really hit he big time, but for anyone who had heard her stunning debut album Frank, released three years earlier in 2003, her singular vocal talents were already obvious and it seemed like only a matter of time before the singer gained the respect she deserved.

Featuring production from hip-hop veterans Salaam Remi and Commissioner Gordon, Frank is a much more jazz-influenced record than its follow-up and although the album was reissued on vinyl in 2008, hmv Vinyl Week will see a limited edition version pressed onto pink vinyl heading exclusively to hmv stores, with just 500 copies available.

Hmm, Fathers Day coming up in the UK. I might have to drop a heavy hint. They will be on a first come first served basis. I'll have to find out when it's being released. Might have to go myself and queue up.

Just to update you, I managed to buy a copy from HMV. They only had four in my nearest store which was 15 miles away. I got there at 7.15am on 15th June, the day it was released and I was second in the queue. The store didn’t open until 9am but they came out and started taking orders at 8.45. Frank was sold out in minutes and some people who joined the queue at 8am missed out. I’m so pleased I managed to get one. My kids bought it for me for Fathers Day which in the UK was 16th June.

Just ordered mine for fairly cheap off of eBay, should be here in a week!

Do you have the white vinyl version of Back To Black?

Yep, from Discogs. Amy releases are very cheap there, better than on eBay.

Just got mine! Should I open it? I'm thinking of keeping it completely mint, but I wonder if the sound quality is any better.

I am keeping mine in mint condition, unplayed as a collectors item. I have even kept the shrink wrapping on as there are three stickers stating ‘LIMITED TO ONE PER CUSTOMER’, ‘exclusive vinyl only @ hmv’ & ‘LIMITED EDITION PINK VINYL’ and these are on the shrink wrapping not on the album cover. I cut the shrink wrapping along the edge so I could take the disc out to look at it, but it still remains in place.