1 reply to this topic

Just came across beautiful pictures and story from the time when Amy visited Birmingham in 2004 to promote Frank. She performed at the Birmingham Academy on 12th November, and here's the story from Matt Rakowski who had the chance not only shoot but chat with her twice.

The Story Behind the Picture: Amy Winehouse

In another fond and emotional memory from my time as a music photographer, I thought I’d share the story behind the picture for Amy Winehouse.

One Thursday night in November 2004, I was at the Birmingham Academy to Photograph Joss Stone. I was excited about the gig because she’s a beautiful girl and I wanted to get some great pictures of her. A lot of the bands I took pictures of were hairy, sweaty men. Unfortunately, I never knew what to expect with female pop stars, sometimes they love the camera, others not.

I got some great pictures of her and managed to express her beauty in the way I wanted. I left the pit on a high and made my way to the balcony to watch the rest of the show. 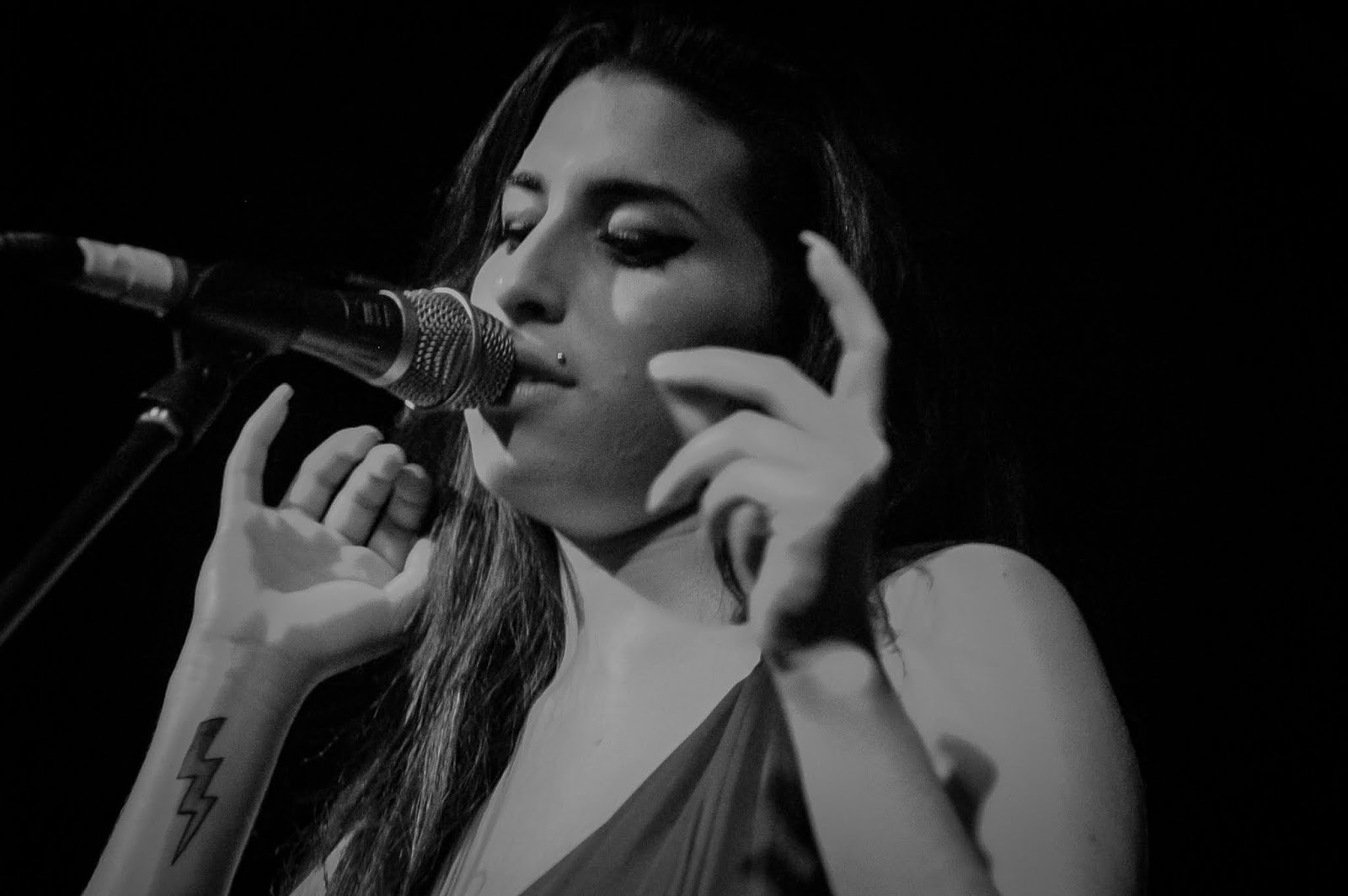 I grabbed a beer and took a seat, already feeling pretty smug with myself for getting some decent pictures. After a few minutes, one of the guys from the Academy came over, tapped me on the shoulder and yelled something inaudible in my ear. The song ended and I asked him to say it again.
“Do you mind if Amy Winehouse watched the gig with you?” He turned and pointed to someone who was unmistakably Amy Winehouse, standing a few metres away. Naturally I agreed. I got another round of drinks and we spent the next hour or so watching Joss Stone and chatting between the songs.
Amy Winehouse being there didn’t come as a complete surprise, because I was booked to photograph her the following night, but her asking to sit with me—wow!
I don’t remember what we talked about; it was only small talk because both of us were keen to watch the gig. But I can say she was a truly lovely girl—polite, chatty and totally down to earth.

The experience of that night made the following one even more special. Being only 21 and promoting her first Album ‘Frank’, it was before the time she assumed the excessively skinny and tattooed look. The gig was great, slow and soulful with a timeless energy in her voice. I bumped into in a bar in Camden a year or so later, she recognised me, and we chatted for a few minutes before each going our separate ways.
When the news of her death broke, naturally I was mortified. Primarily because the world had lost one of the best singer/songwriters of my generation. But also because she was a wonderful human being, who ended up in a dark place.
https://www.mattrako...-winehouse.html 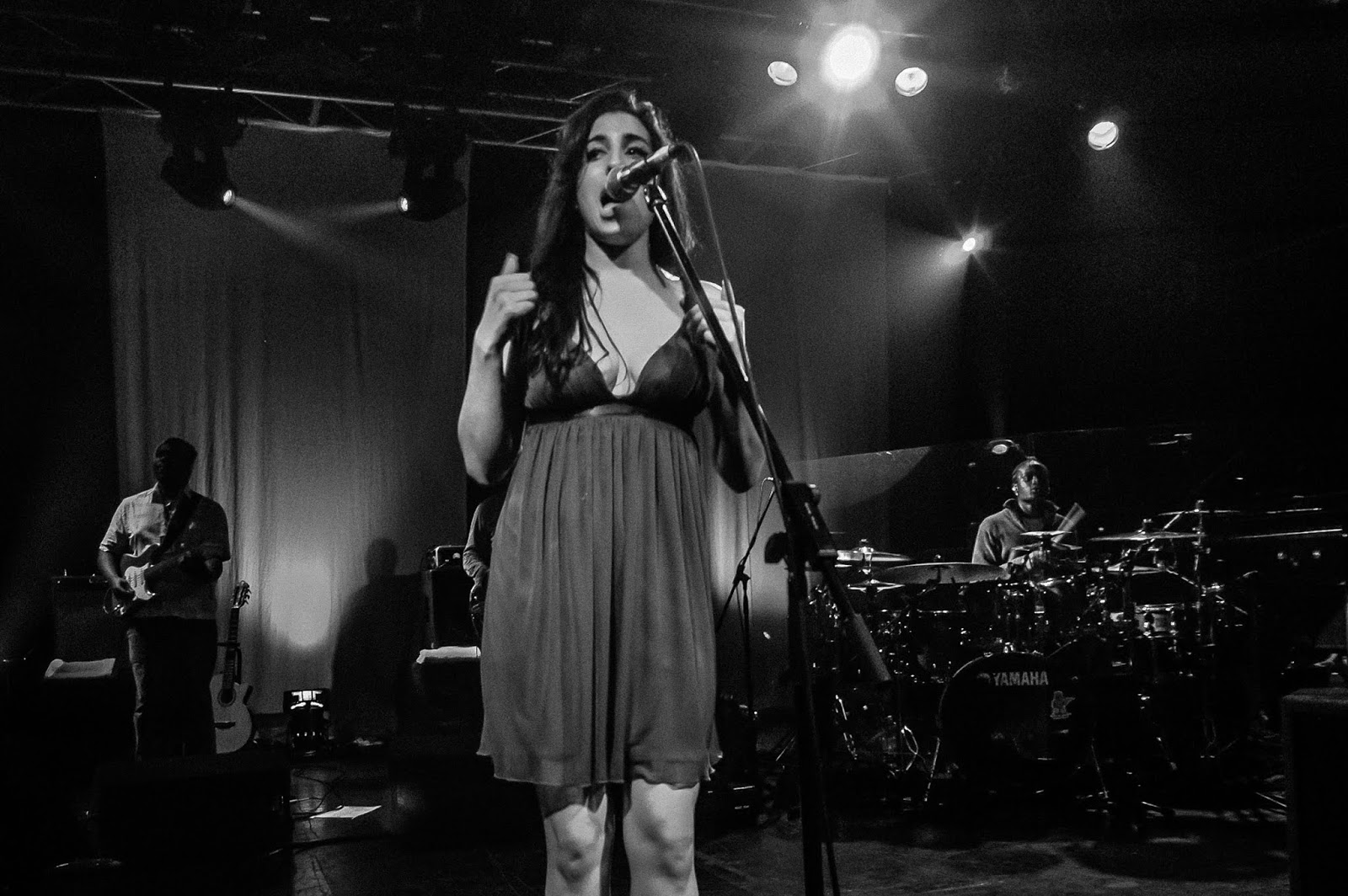